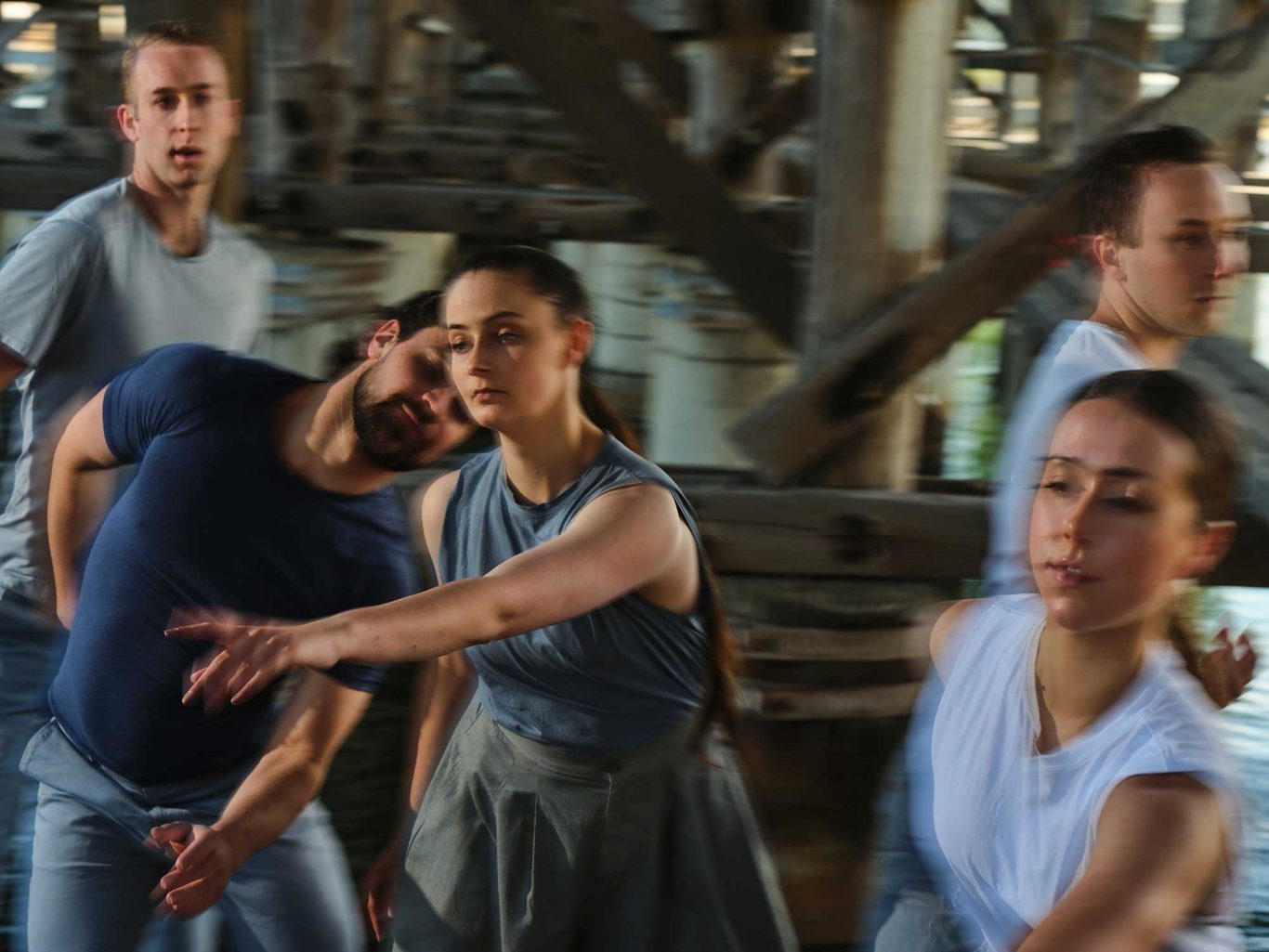 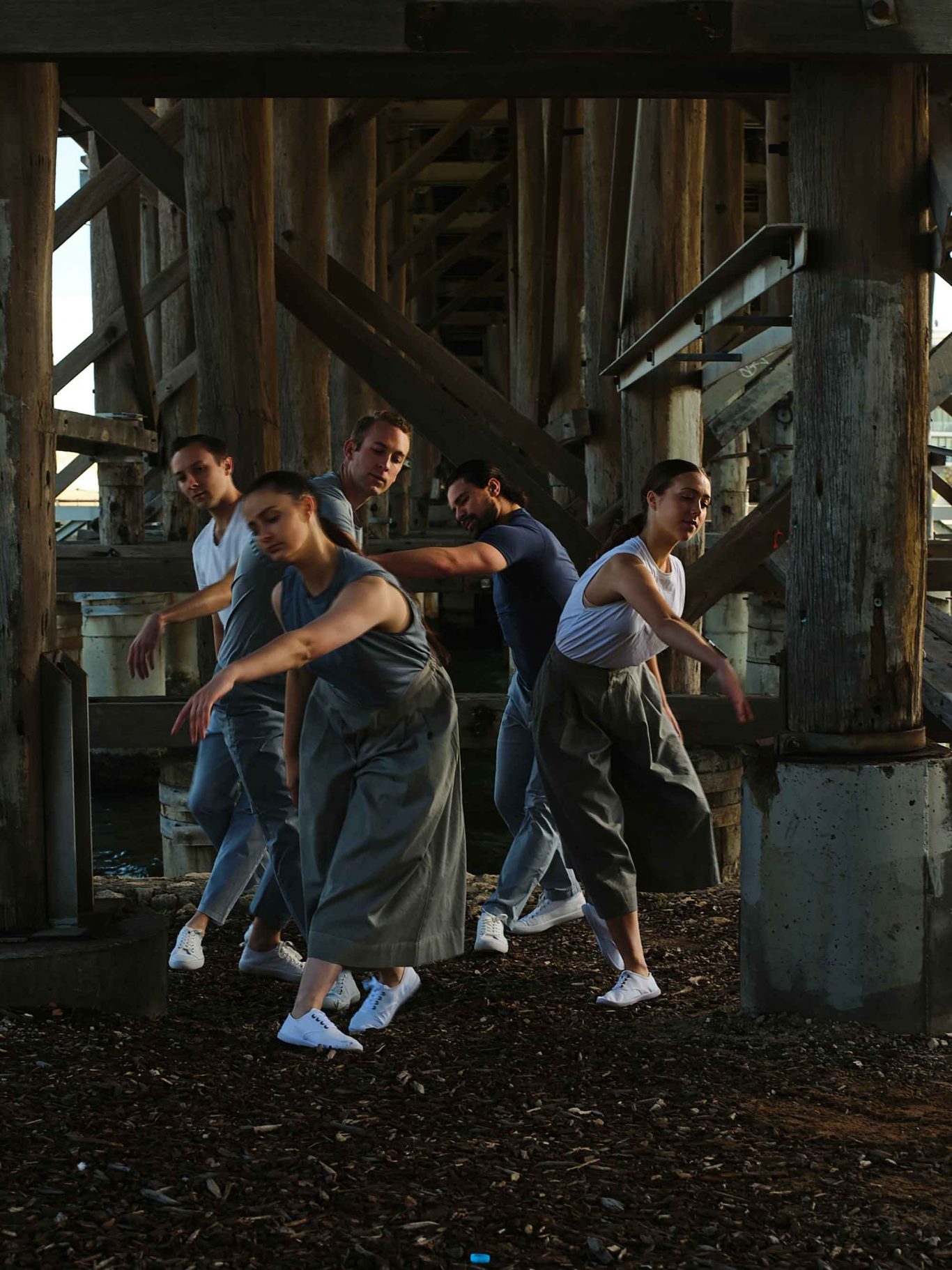 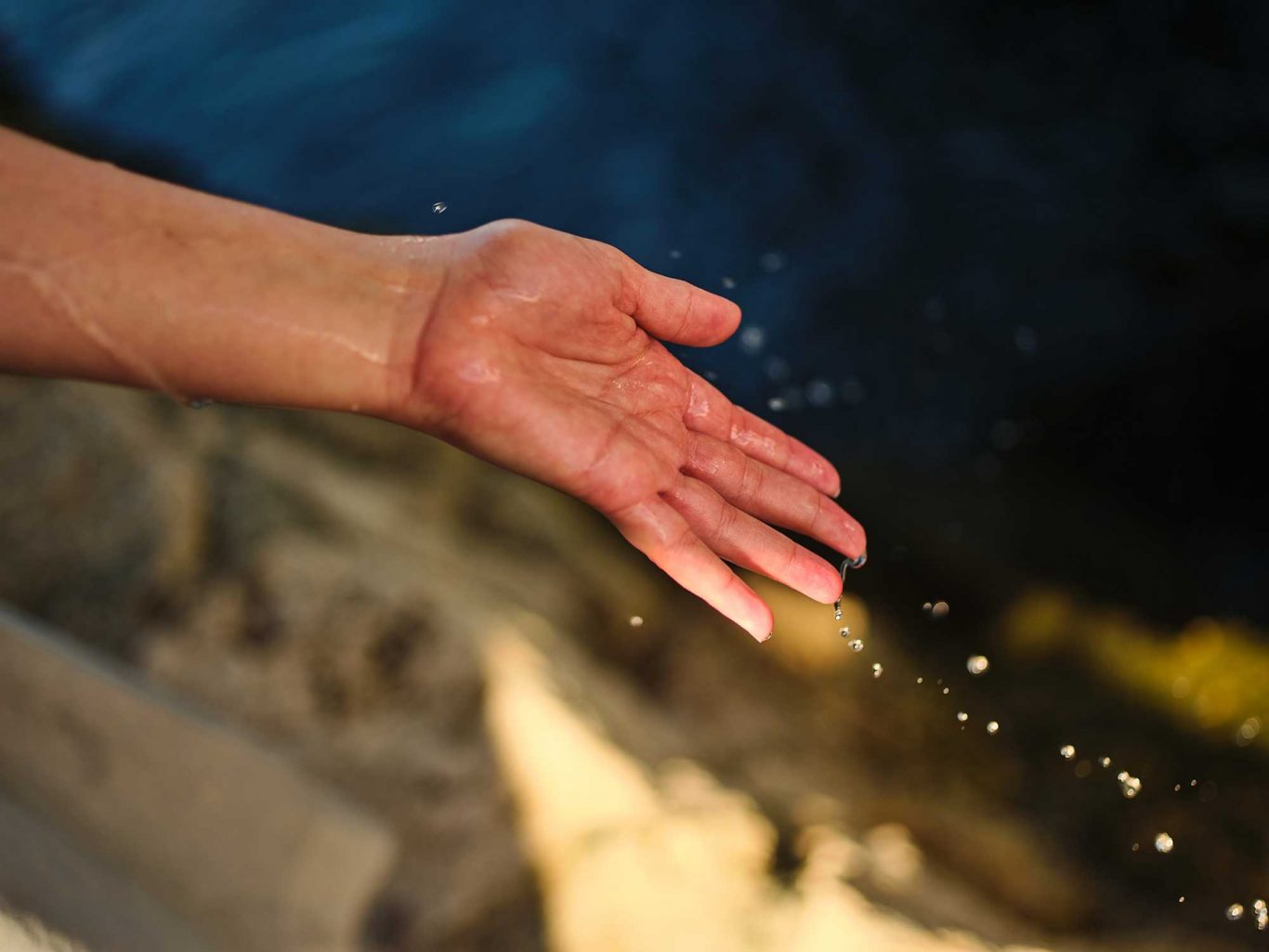 A new dance and theatre work by Maitland Schnaars and Brooke Leeder & Dancers, in collaboration with Ian Wilkes and Humphrey Bower, A Blessed Curse speaks to a curse, told to be placed on WA Chief Engineer C Y O’Connor, which sent him mad and drove him to his death just months before the completion of the Fremantle Harbour in 1903.

Revisiting this moment in history, Aboriginal and non-Aboriginal stories are told together, in a visceral experience of dance and spoken word. A Blessed Curse opens a new window to this history, but with a twist. Seen not as a curse, but as a blessing, the story of C Y O’Connor is voiced through movement, sound, language and landscape.

Brooke Leeder is from Perth and a graduate of the Victorian College of the Arts. She has performed with Stephanie Lake, Luke George, Phillip Adams Balletlab, Phillippa Clarke, Buzz Dance Theatre, Company Complesso and previously performed in Tenebrae et Lux and Midsummer Nights Dream (As You Like it) with the Perth Festival in 2013 and 2014. She has also danced with companies in Germany, London and the Trisha Brown Dance Company in New York. Her choreographic works include Dancers Speak Volumes, Mechanic, Unravel and three – the experiment series from 2014 to 2017. Brooke has created new works for Taipei’s Kandu International Arts Festival in Taiwan, Co3 Australia, Western Australian Academy of Performing Arts and John Curtin College of the Arts. She founded Brooke Leeder & Dancers in 2018 and has since presented works in Galleries, car parks, and RADAR in the B Shed, Fremantle. Most recently she was one of five artists invited within the grand, new WA Museum for their opening event and filmed an except of Structural, set within the beautiful building. Her work Structural Dependency was recently presented for the Perth Festival 2021.

Azariah Felton is a composer and sound artist, who creates both electronic and instrumental music in a range of genres. He is interested in sonic texture and timbre, and its equivalents in other media, particularly physicality in dance. He draws from wide-ranging influences: popular styles including metal, jazz, and ambient music, and ‘art’ styles such as postminimalism and electroacoustic music. His works have been performed at La Biennale di Venezia Danza (2018), the Montpellier Dance Festival (2018), the Kuala Lumpur International Composers’ Series (2017), and in Australia, New Zealand, and the United States. He is a graduate of the Western Australian Academy of Performing Arts, and recently completed a master’s degree at the California Institute of the Arts, supported by a Fulbright Postgraduate Scholarship. He grew up all over Western Australia, from Denmark to the Kimberley, and remains a country kid at heart. Azariah lives and works in Boorloo (Perth), on Whadjuk Nyoongar Boodja.

This is a seated performance.

This artwork is outdoors and viewing locations have limited protection from the elements.

This performance contains adult themes. Aboriginal and Torres Strait Islander visitors are advised that these performances contains references to historic events and stories that some viewers might find confronting or disturbing.

The closest public toilet is next to Beach St Co, a short (2 minute) walk from the best viewing locations of the work. This toilet is all access.

The event area is located beneath the old Fremantle Traffic Bridge, on a grass area accessed along a flat pedestrian foothpath.

Parking: Accessible parking is available at East Street Jetty Car Park, which is a short walk (50m) to the event area.